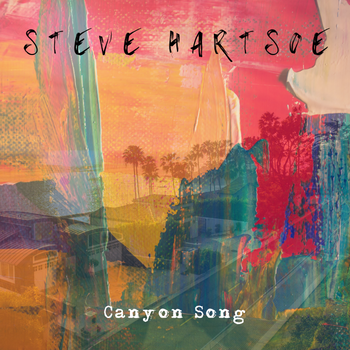 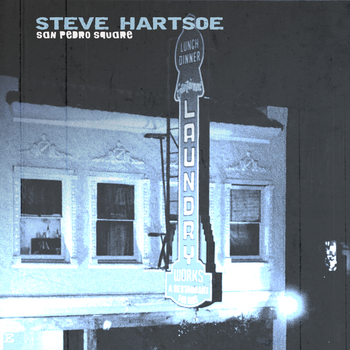 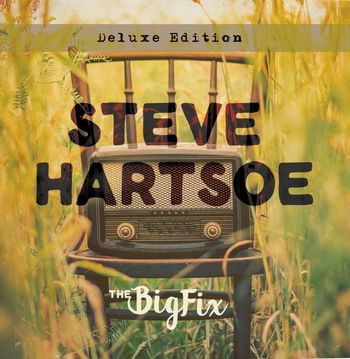 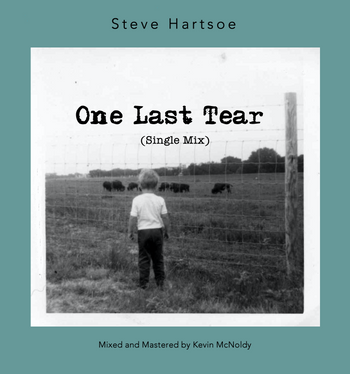 "Steve Hartsoe’s new EP, ‘Gaslighted’, comes straight through the front door without opening it, not bothering to knock or wipe its feet. The vocals are as gritty as they come, the solos on the money and this is a fine example of blues rock-influenced Americana. " -- Americana UK

“Steve Hartsoe is able to wrest the deepest roots of Americana to deliver material that has at its core the key elements of rock ‘n’ roll and blues-rock, giving it a slightly retro-feel and a more global appeal than is normally the case with the genre.”  — Emerging Indie Bands, London

"Steve Hartsoe sings with the conviction of a nomad bleeding his heart dry, performing for anyone from the side of a boxcar."  — Richard Murray, POW Magazine, San Francisco

"It’s been too long since we’ve heard Americana this genuine. Inspired by Tom Petty and Ryan Adams, Steve Hartsoe is full of melodic spirit and gruff guitar lines. ...” (Milk Crater).

Mixing the honesty of a veteran singer-songwriter with the raw angst of a garage rocker, Steve Hartsoe’s new album, the four-song EP “Gaslighted" (released Aug. 28, 2020), boasts a slightly harder sound than on his Americana predecessor, 2017’s “The Big Fix (Deluxe Edition).”

As a band member (Hartsoe is lead singer of the alt-rock band London Down) and a solo artist, Hartsoe has shared the bill with such notable artists as Todd Rundgren, The Tragically Hip, The Smithereens, Chris Isaak, Mudhoney, Chris Knight and Dan Vickrey (Counting Crows).

The song -- and EP title -- also take aim at the willful ineptitude of the U.S. response to the coronavirus, and its effect on Hartsoe personally.

Two months before the pandemic upended the country, the San Jose native had a telling premonition during a visit to Southern California: Life as we knew it was about to change.

“The juxtaposition of the serene coastline and the brewing pandemic created a strange vibe,” he says of that January trip. “I can’t explain why, but I just wanted to find a canyon in Malibu and hide with my family. You could have almost predicted how poorly prepared we would be.”

Hartsoe and his kids actually came down with a virus after returning home to Raleigh, which tests showed was not the flu. “We could have gotten COVID-19 while in Santa Clara and San Jose, where some early cases have since been confirmed,” he says. “Thankfully, everyone is fine.”

Mixed and mastered by Kevin McNoldy (Dave Matthews, Mary Chapin Carpenter), the EP also includes the driving rocker “How This Ends.” The track is elevated by a B3 organ played by live-show bandmate Wahba (who co-produced and played on “The Big Fix”), and a melodic guitar solo from fellow live-show bandmate Russ Bullock.

The quartet reunited in 2018 in Nashville to record the 13-song indie album, "Gnashville,"  which broke the top 100 on college radio that fall. The band released a pair of singles in early 2020 and a 13-song live album in July 2020.